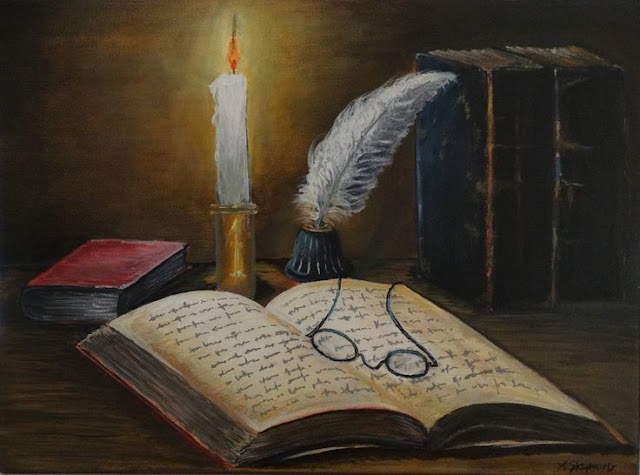 Most of these authors I've never read before so I'm hoping to discover a new favorite. : )

Here are the ones I'd love to get to this coming year. Crossing my fingers, as some are very long!

Les Miserables by Victor Hugo - I've heard there is so much more to this book than any movie or play adaptation. I'm hoping to listen to it on audio, as well as read a bit from my physical copy. I believe this edition (pictured) is coming out on audio from Audible soon.

"Introducing one of the most famous characters in literature, Jean Valjean—the noble peasant imprisoned for stealing a loaf of bread—Les Misérables ranks among the greatest novels of all time. In it, Victor Hugo takes readers deep into the Parisian underworld, immerses them in a battle between good and evil, and carries them to the barricades during the uprising of 1832 with a breathtaking realism that is unsurpassed in modern prose." 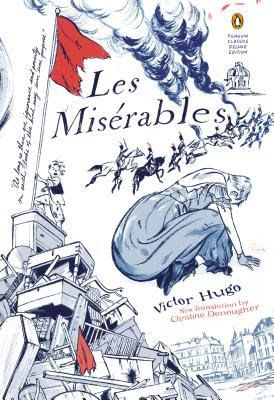 The Scarlet Pimpernel by Baroness Orczy - I don't know very much about this classic, but the description sounds interesting! I'm looking forward to reading from this new to me author.

"Armed with only his wits and his cunning, one man recklessly defies the French revolutionaries and rescues scores of innocent men, women, and children from the deadly guillotine. His friends and foes know him only as the Scarlet Pimpernel. But the ruthless French agent Chauvelin is sworn to discover his identity and to hunt him down." 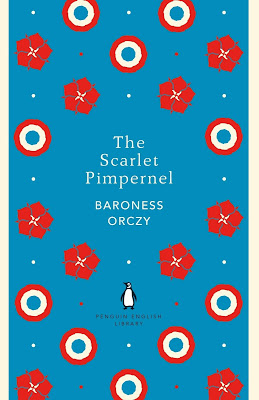 "This is Elizabeth Gaskell's first novel, a widely acclaimed work based on the actual murder, in 1831, of a progressive mill owner. It follows Mary Barton, daughter of a man implicated in the murder, through her adolescence, when she suffers the advances of the mill owner, and later through
love and marriage.

Set in Manchester, between 1837-42, it paints a powerful and moving picture of working-class life in Victorian England." 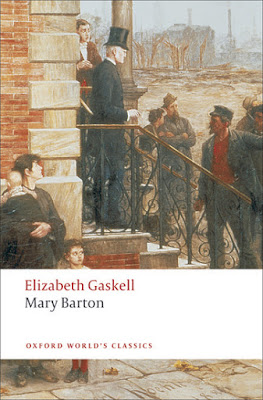 Evelina by Frances Burney - This was a novel that influenced Jane Austen to write. That in itself makes me curious to read it. It was written in epistolary form, as a series of letters, which also piques my interest. Excited to read this one.

"Evelina, comic and shrewd, is at once a guide to fashionable London, a satirical attack on the new consumerism, an investigation of women's position in the late eighteenth century, and a love story." 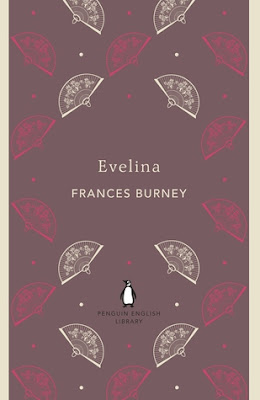 The Canterbury Tales by Geoffrey Chaucer - I remember trying to read this in high school - it was a no go. ; )  Recently, I found it at a used book store and thought I'd give it another try. I read a few pages and I think I'm going to enjoy it this time!

"The procession that crosses Chaucer's pages is as full of life and as richly textured as a medieval tapestry. The Knight, the Miller, the Friar, the Squire, the Prioress, the Wife of Bath, and others who make up the cast of characters -- including Chaucer himself -- are real people, with human emotions and weaknesses.

When it is remembered that Chaucer wrote in English at a time when Latin was the standard literary language across western Europe, the magnitude of his achievement is even more remarkable. But Chaucer's genius needs no historical introduction; it bursts forth from every page of The Canterbury Tales." 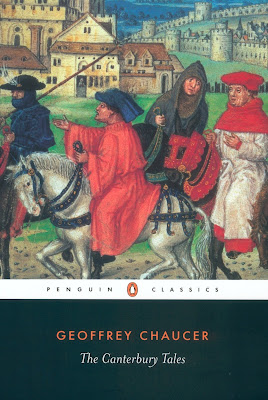 Oliver Twist by Charles Dickens - I've been wanting to read another Dickens novel and thought this popular one would be a good one to pick up. I don't know to much about this one either other than its about an orphan boy.

"The story of Oliver Twist - orphaned, and set upon by evil and adversity from his first breath - shocked readers when it was published. After running away from the workhouse and pompous beadle Mr Bumble, Oliver finds himself lured into a den of thieves peopled by vivid and memorable characters - the Artful Dodger, vicious burglar Bill Sikes, his dog Bull's Eye, and prostitute Nancy, all watched over by cunning master-thief Fagin.

Combining elements of Gothic Romance, the Newgate Novel and popular melodrama, Dickens created an entirely new kind of fiction, scathing in its indictment of a cruel society, and pervaded by an unforgettable sense of threat and mystery." 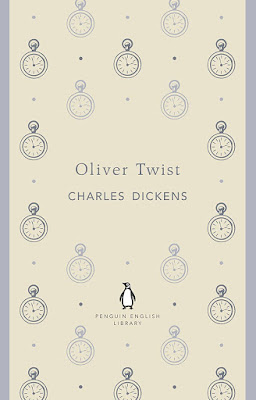 Deerbrook by Harriet Martineau - I've heard good things about this novel. Excited to try another new to me author.

"When the Ibbotson sisters, Hester and Margaret, arrive at the village of Deerbrook to stay with their cousin Mr. Grey and his wife, speculation is rife that one of them might marry the local apothecary, Edward Hope. Although he is immediately attracted to Margaret, Hope is ultimately persuaded to marry the beautiful Hester and becomes trapped in an unhappy marriage. His troubles are compounded when a malicious village gossip accuses Hope of grave-robbing, threatening his career.

A powerful exploration of the nature of ignorance and prejudice, Deerbrook also may be regarded as one of the first Victorian novels of English domestic life." 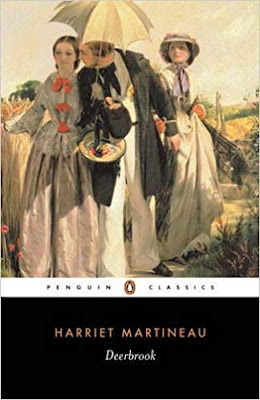 The Adventures of Huckleberry Finn by Mark Twain - I cant believe I've never read anything by Mark Twain. I'm looking forward to this one, which sounds like a fun read.

"A nineteenth-century boy from a Mississippi River town recounts his adventures as he travels down the river with a runaway slave, encountering a family involved in a feud, two scoundrels pretending to be royalty, and Tom Sawyer's aunt who mistakes him for Tom." 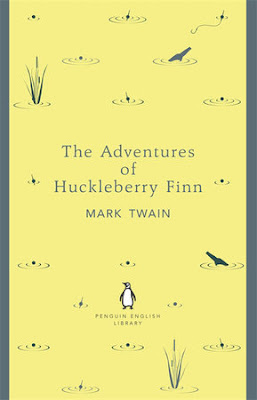 Do you enjoy classics? Let me know what your favorites are! Happy reading in 2020!