A Mini Bible Study In Acts 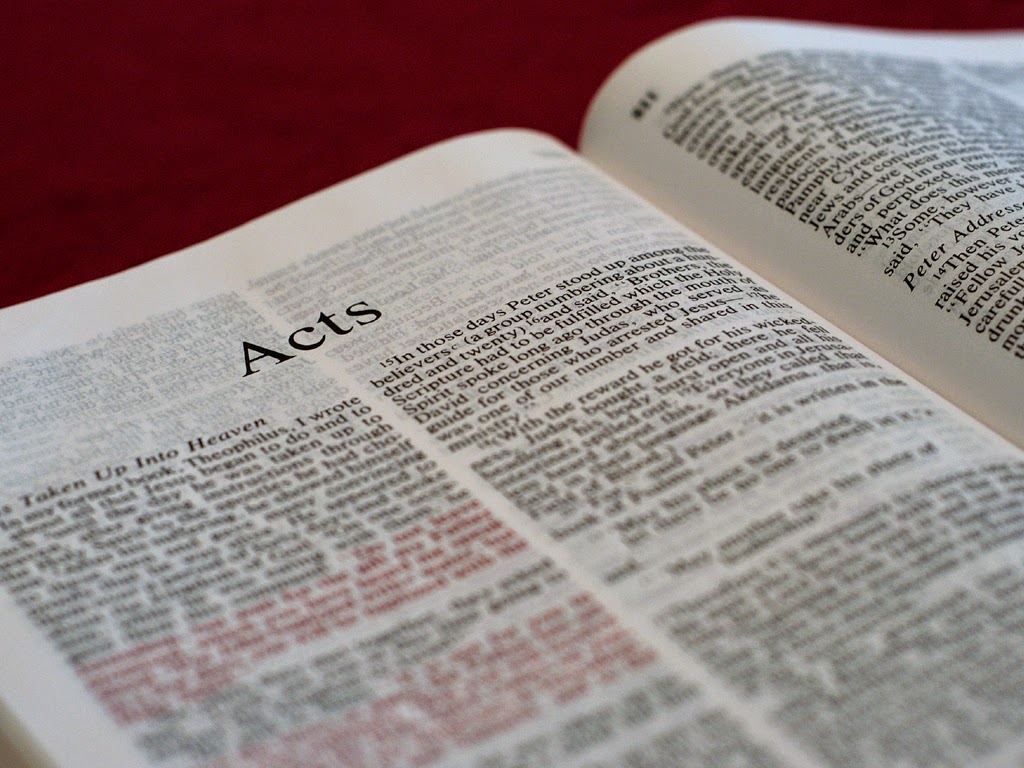 I recently finished reading the book of Acts and I read these verses:

"Now in those days, when the number of the disciples was multiplying, there arose a complaint against the Hebrews by the Hellenists, because their widows were neglected in the daily distribution.

Then the twelve summoned the multitude of the disciples and said, 'It is not desirable that we should leave the word of God and serve tables.

'Therefore, brethren, seek out from among you seven men of good reputation, full of the Holy Spirit and wisdom, whom we may appoint over this business;

'but we will give ourselves continually to prayer and to the ministry of the word.'

And the saying pleased the whole multitude. And they chose Stephen, a man full of faith and the Holy Spirit, and Philip, Prochorus, Nicanor, Timon, Parmenas, and Nicolas, a proselyte from Antioch,

whom they set before the apostles; and when they had prayed, they laid hands on them.

I thought I'd share what I've learnt from a little deeper study.

So what or who were the Hellenists?

Hellenists: 'Jews who made Greek their tongue, and with it often adopted Greek ideas and practices.'

"the Hellenists" are the converts among the Jews who had returned to Judea after having lived abroad in the Greek world, and still spoke Greek and had adopted Greek cultural elements."

So these Hellenists were concerned about their widows getting enough food. Maybe even a bit jealous of the attention the other widows were getting.

Matthew Henry, in his commentary writes:


"The complainants were the Grecians, or Hellenists, against the Hebrews —the Jews that were scattered in Greece, and other parts, who ordinarily spoke the Greek tongue, and read the Old Testament in the Greek version, and not the original Hebrew, many of whom being at Jerusalem at the feast embraced the faith of Christ, and were added to the church, and so continued there. These complained against the Hebrews, the native Jews, that used the original Hebrew of the Old Testament.


Some of each of these became Christians, and, it seems, their joint-embracing of the faith of Christ did not prevail, as it ought to have done, to extinguish the little jealousies they had one of another before their conversion, but they retained somewhat of that old leaven; not understanding, or not remembering, that in Christ Jesus there is neither Greek nor Jew, no distinction of Hebrew and Hellenist, but all are alike welcome to Christ, and should be, for his sake, dear to one another."


They needed to be reminded they were all one in Christ. And that all Christians were filled with the Holy Spirit, the preachers and the table servers alike.

Now the twelve did not think it was right for them to leave their preaching to take care of this situation so they asked their fellow brothers in Christ to find those who could. They knew they were called to prayer and to spread the Word (the gospel).

This really spoke to me. We are all one body, and each of us have a calling. Whether we are called to preach or keep widows feed, our tasks are important to God.

Just this morning I read this tweet from 'Desiring God'...

"There is no higher calling for you than to be who God called you to be."

And because of everyone's obedience in their God-given task many more came to the Lord.

The disciples then chose Stephen, Phillip, Prochorus, Nicanor, Timon, Parmenas and Nicolas, a proselyte from Antioch.

What is a proselyte?

"(a stranger, a new comer ), the name given by the Jews to foreigners who adopted the Jewish religion."

So Nicolas would have been a foreigner who converted to Judaism and then later after hearing the gospel, followed Christ.

And finally where is Anitioch?

Antioch is in Syria. 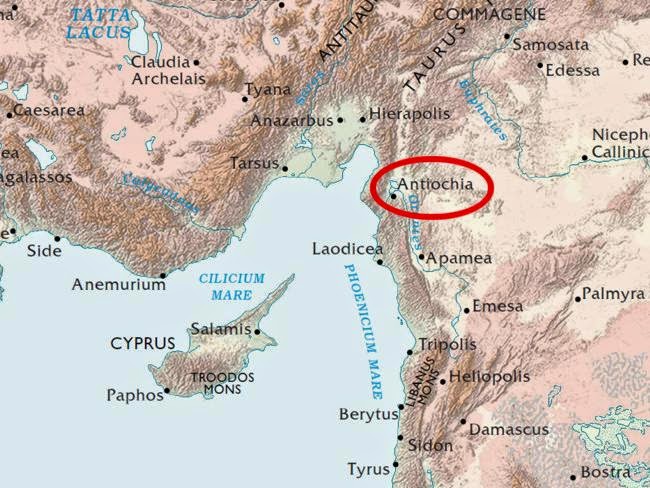 What significance does it have?

"Antioch is important in the early history of Christianity. One of the original deacons of the Apostolic church was Nicolas, a proselyte of Antioch (Acts 6:5). The first Gentile church, the mother of all the others, was founded there. Many fugitive Christians scattered at the death of Stephen went to Antioch, where they inaugurated a new era by preaching not only to the Hellenist Jews, but to 'the Greeks also' (Acts 11:20).

The Jerusalem church sent Barnabas to assist in the work, and he, after laboring there for a while, summoned Paul from Tarsus to assist him. After working there for a year, they were sent with relief to the famine-stricken saints in Jerusalem.

The disciples were called Christians first in Antioch (Acts 11:19-26), a designation probably coming from the populace, who were well-known for their invention of nicknames. The church at Antioch sent Paul and his companions out on his three missionary journeys (Acts 13:1, 15:3, 18:23), and he reported to it on his return from the first two (Acts 14:26, 18:22)."

I found this all so interesting! Especially that the disciples were first called Christians in Antioch.

"...And the disciples were first called Christians in Antioch."
Acts 11:26


Now I'm into studying the book of Jeremiah and finding it fascinating. God is good. : )

*Note: All quotes are from 'The Compact Bible Dictionary' unless otherwise stated.