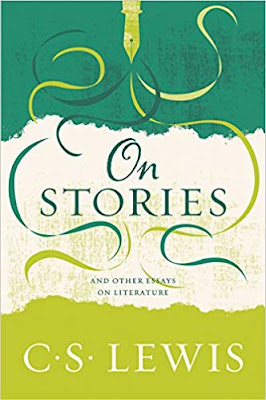 On Stories and Other Essays on Literature by C.S. Lewis

Lewis is a favorite and I'd like to read all of his books! Here is one I hadn't heard of and now looking forward to.

"C.S. Lewis is widely known for his fiction, especially his stories of science fiction and fantasy, for which he was a pioneering author in an age of realistic fiction.

In On Stories, he lays out his theories and philosophy on fiction over the course of nine essays, including “On Stories,” “The Death of Words,” and “On Three Ways of Writing for Children.” In addition to these essays, On Stories collects eleven pieces of Lewis’s writing that were unpublished during his lifetime.

Along with discussing his own fiction, Lewis reviewed and critiqued works by many of his famous peers, including George Orwell, Charles Williams, Rider Haggard, and his good friend J.R.R. Tolkien, providing a wide-ranging look at what fiction means and how to craft it from one of the masters of his day." 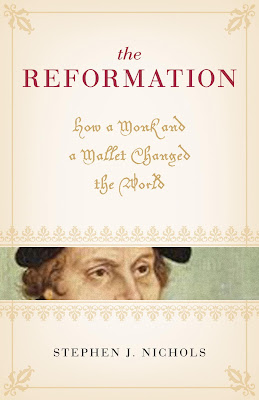 The Reformation by Stephen J. Nichols

I've started this one and I'm enjoying it so far. Such a rich and messy and wonderful history.

'Mention history and some might struggle to stifle a yawn. But when presented as a narrative it can often be compelling reading. Stephen J. Nichols takes a key period in time, the Reformation, and presents its major players in a fresh way.

From Martin Luther, a simple monk who wielded the mallet, to kings and queens, this book goes behind the scenes to uncover the human side of these larger-than-life Reformers. Along the way readers meet Luther, Ulrich Zwingli, John Calvin, Kings Henry VIII and Edward VI, Lady Jane Grey, Anne Bradstreet, and many others.

For those wanting to see history in its context, Nichols also provides a sampling of primary source materials. It is an engaging read that will remind readers of the foundational truths that can never be taken for granted by the church in any age." 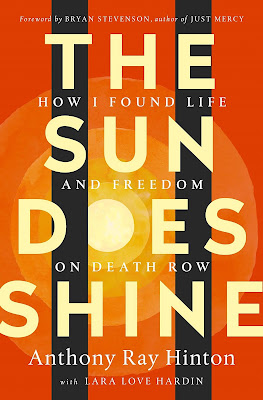 The Sun Does Shine by Anthony Ray Hinton

One of my favorite reads of 2019 was called 'Just Mercy' by Bryan Stevenson, who was the lawyer who worked with Anthony Ray Hinton while he was on death row.

This is Anthony's story.

"Anthony Ray Hinton was poor and black when he was convicted of two murders he hadn't committed. For the next three decades he was trapped in solitary confinement in a tiny cell on death row.

Eventually his case was taken up by the award-winning lawyer, Bryan Stevenson, who managed to have him exonerated, though it took 15 years for this to happen.

How did Hinton cope with the mental and emotional torture of his situation, and emerge full of compassion and forgiveness? This is a story of hope and the resilience of the human spirit." 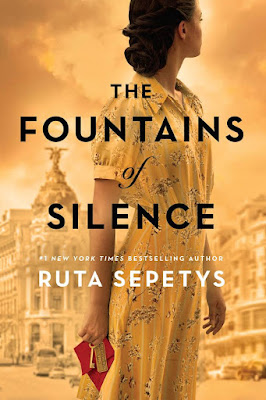 The Fountains of Silence by Ruta Sepetys

Ruta Sepetys writes for Young Adults but her books can be enjoyed by all. She writes about historical events that aren't highlighted in our history books but are important non the less. I've read 2 of her books which were both excellent.

Goodreads says of this one:

"Madrid, 1957. Under the fascist dictatorship of General Francisco Franco, Spain is hiding a dark secret. Meanwhile, tourists and foreign businessmen flood into Spain under the welcoming promise of sunshine and wine.

Among them is eighteen-year-old Daniel Matheson, the son of an oil tycoon, who arrives in Madrid with his parents hoping to connect with the country of his mother's birth through the lens of his camera. Photography--and fate--introduce him to Ana, whose family's interweaving obstacles reveal the lingering grasp of the Spanish Civil War--as well as chilling definitions of fortune and fear.

Daniel's photographs leave him with uncomfortable questions amidst shadows of danger. He is backed into a corner of difficult decisions to protect those he loves. Lives and hearts collide, revealing an incredibly dark side to the sunny Spanish city." 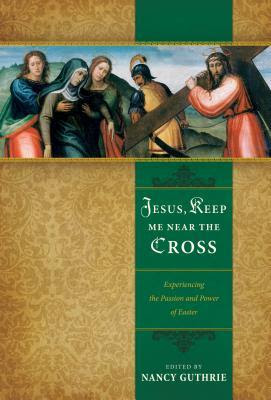 Jesus, Keep Me Near the Cross by Nancy Guthrie

With Easter coming in the next few months I'm looking forward to reading this collection.

"Jesus, Keep Me Near the Cross is a collection of 25 short readings drawn from the works of classic and contemporary theologians and Bible teachers that will lead readers into thoughtful contemplation of the cross.

The short meditations are drawn from a number of sources including books, other writings, and sermonic materials from: