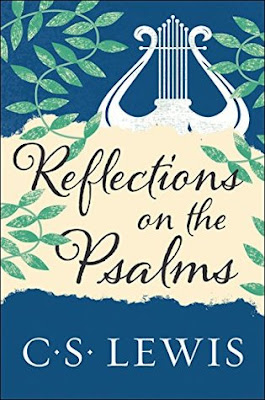 Reflection on the Psalms

I haven't read a C.S. Lewis book in ages and thought it was time to pick another one up.

Lewis is one of my favorite authors and this particular book seems like an interesting look into the Psalms.

"In this careful reading from one of our most trusted fellow travelers, C.S. Lewis helps us begin to reveal their meaning in our daily lives and in the world.

Reflecting again and anew on these beloved passages, we can find both joy and difficulty, but also, always, real enlightenment and moments of transcendent grace." 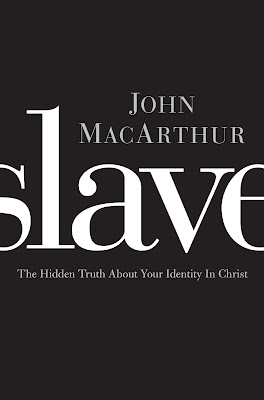 Slave: The Hidden Truth About Your Identity in Christ

I picked this book up on kindle because it was only $2.99 and just began reading it.

In chapter one it says:

"...the Greek word for slave has been covered up by being mistranslated in almost every English version - going back to both the King James Version and the Geneva Bible that predated it.

Though the word slave (doulos in Greek) appears 124 times in the original text, it is correctly translated only once in the King James...

...Instead of translating doulos as 'slave' these translations consistently substitute the word servant in its place. Ironically, the Greek language has at least half a dozen words that can mean servant. The word doulos is not one of them.

Whenever it is used, both in New Testament and in secular Greek literature, it always and only means slave."

This has definitely piqued my interest! I'm looking forward to getting more into it. 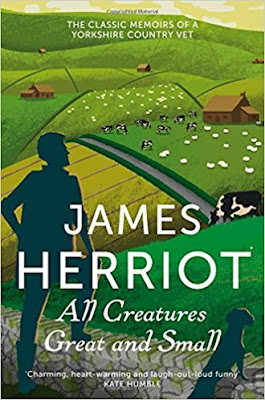 All Creatures Great and Small

I've heard so many great things about this book series, which consists of memoirs by a country vet from Yorkshire in the 1930's. It was turned into a TV series a while back, but I haven't watched it, so I'm going into these books blindly.

I've recently started it and really enjoying it so far.

"In All Creatures Great and Small, we meet the young Herriot as he takes up his calling and discovers that the realities of veterinary practice in rural Yorkshire are very different from the sterile setting of veterinary school.

Some visits are heart-wrenchingly difficult...some are lighthearted and fun...and yet others are inspirational and enlightening.

From seeing to his patients in the depths of winter on the remotest homesteads to dealing with uncooperative owners and critically ill animals, Herriot discovers the wondrous variety and never-ending challenges of veterinary practice as his humor, compassion, and love of the animal world shine forth." 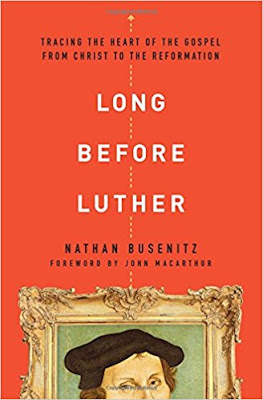 The subtitle for this book is... 'Tracing the heart of the gospel from Christ to the Reformation.'

That got my attention!

I find reformation history, not only interesting, but inspiring, and I've often wondered what went on during the time period before. This book explores this and I'm excited to start reading it.

"Where was the gospel before the Reformation?

Contemporary evangelicals often struggle to answer that question. As a result, many Roman Catholics are quick to allege that the Reformation understanding of the gospel simply did not exist before the 1500s. They assert that key Reformation doctrines, like sola fide, were nonexistent in the first fifteen centuries of church history. Rather, they were invented by Martin Luther, John Calvin, and others.

That is a serious charge, and one that evangelicals must be ready to answer. If an evangelical understanding of the gospel is only 500 years old, we are in major trouble. However, if it can be demonstrated that Reformers were not inventing something new, but instead were recovering something old, then key tenets of the Protestant faith are greatly affirmed. Hence, the need for this book." 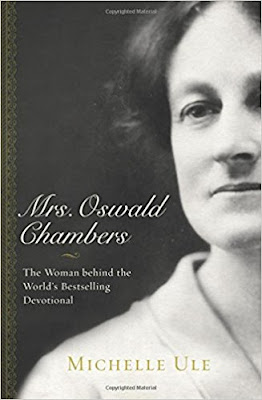 'My Utmost for His Highest' is one of my favorite books ever. It's a devotional written by Oswald Chambers, and compiled by his wife Biddy.

This new book is her story.

"Bestselling novelist Michelle Ule brings Biddy's story to life as she traces her upbringing in Victorian England to her experiences in a WWI YMCA camp in Egypt.

Readers will marvel at this young woman's strength as she returns to post-war Britain a destitute widow with a toddler in tow.

Refusing personal payment, Biddy proceeds to publish not just My Utmost for His Highest, but also 29 other books with her husband's name on the covers. All the while she raises a child alone, provides hospitality to a never-ending stream of visitors and missionaries, and nearly loses everything in the London Blitz during WWII.

The inspiring story of a devoted woman ahead of her times will quickly become a favorite of those who love true stories of overcoming incredible odds, making a life out of nothing, and serving God's kingdom."