"Don't believe, the bridge from you to me
Could somehow ever be washed away.
Don't give in.
Don't start listening to voices
Whispering things I'd never say.

There is nothing you could do to make me turn my back on you."

Lyrics from 'Find your Way'  by the Afters. 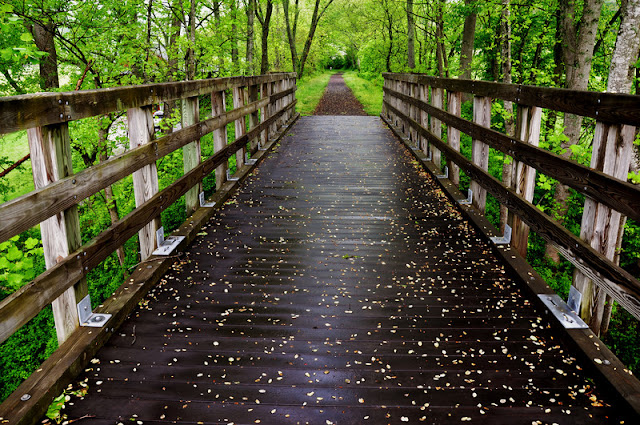 My daughter and I were talking about how people can get led away from God through man-made ideas and thoughts. Ideas and thoughts that stray from the truth and make you question what you believe. And how important it is to be discerning and keep focused on what God has said in His Word.

What He said thousands of years ago, He is saying today.

I love Abraham's example . He never forgot what God promised him. He was fully convinced God would come through.

In Romans Paul talks about this:

"He did not waver at the promise of God through unbelief, but was strengthened in faith, giving glory to God,

and being fully convinced that what He had promised He was also able to perform.

And therefore 'it was accounted to him for righteousness.'

Now it was not written for his sake alone that it was imputed to him, but also for us.

It shall be imputed to us who believe in Him who raised up Jesus our Lord from the dead,

Everything God has spoken in His Word is true and we can trust Him on it.

"Trust in the LORD with all your heart, And lean not on your own understanding; In all your ways acknowledge Him, And He shall direct your paths"   Proverbs 3:5-6