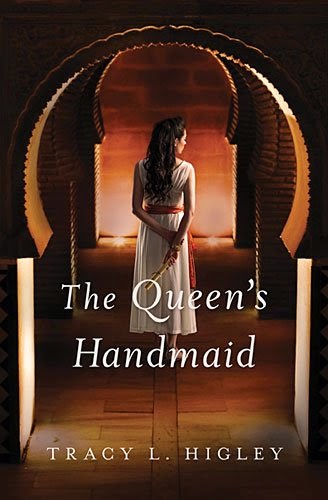 This novel was so interesting!

From Egypt, to Rome, to Jerusalem, you are transported back to a time of turbulence, thirty-nine years before the birth of Christ.

Setting the scene for the coming of the Messiah, it gave me a better understanding of what was happening in those few years before.

Filled with history, it has definitely peaked my curiosity to learn more about some of it's leading characters. Cleopatra, Marc Anthony, Herod the Great, the High Priest and so on.

It also focused on the fictional character of Lydia, a handmaid to Cleopatra in Egypt, to Marc Antony's wife, Octavia in Rome, and finally to Herod's wife, Mariamme in Jerusalem.

Lydia is requested to complete the task of bringing scared scrolls, with the secret writings of Daniel within, to Jerusalem.

The author shares here of her idea for this story:

"...the book of Daniel showed me something I had never seen before. The last few chapters of the book are concerned chiefly with 'the time of the end' and in chapter 12, verses 4 and 9, the angel Michael, speaking to Daniel, tells him to 'roll up and seal' the words of the scroll until the time of the end. What were these words, I wondered. If only the book of Daniel itself, then it was apparently unsealed before the time of the end. Is it possible that other words, other scrolls, exist somewhere still sealed with unknown prophecies? It was enough of an intriguing idea that I decided to place these scrolls in Lydia's hands, and charge her with returning them to the guardians who had lost them generations before."

I thought I'd share this one quote from the book as I felt it was timely in the days we are living in. 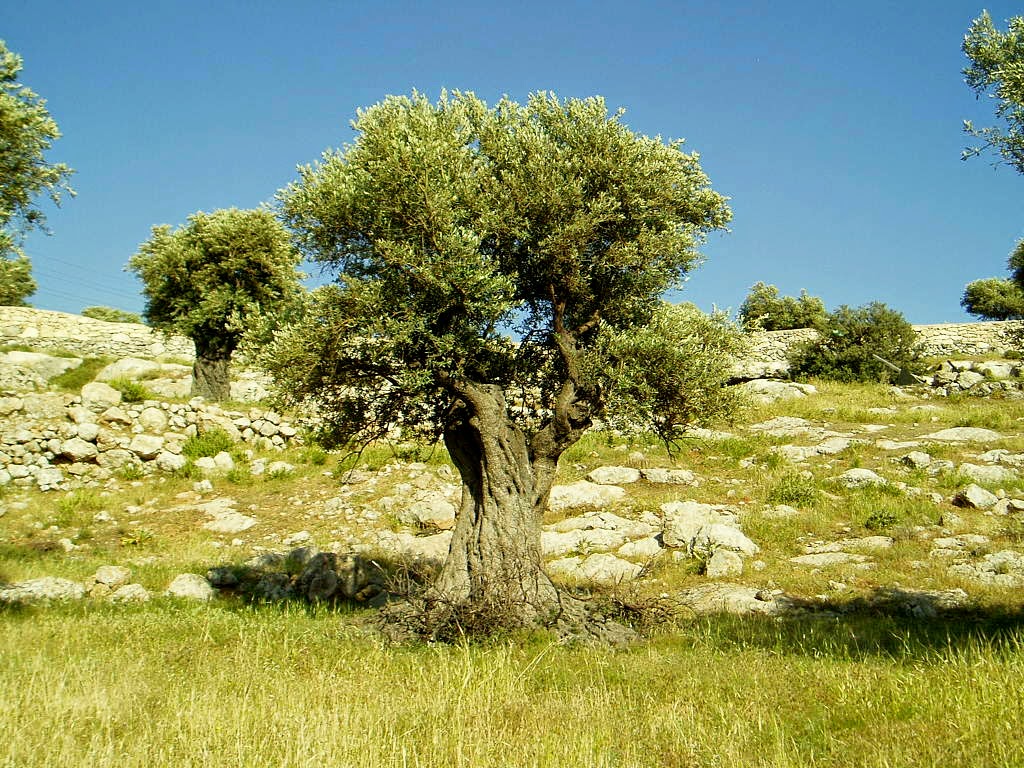 At one point in the novel Lydia has reached the temple in Jerusalem and as she climbs the hill beside it she thinks about all that the olive trees there have witnessed through the years...

"Olive trees were notoriously long-lived. How many battles had this one witnessed, here above the Temple? Had it seen the Temple desecrated by the Seleucid king's offering of pigs over a century ago and cheered Judah Maccabee as he led his revolt?

Three hundred years ago, when Alexander the Great conquered most of the world, had it mourned for the fall of Jerusalem? Nearly six hundred years ago, when Nebuchadnezzar had destroyed Solomon's Temple and carried away the best of Israel to Babylon, had this olive tree weathered even that? The history of Israel was a history of war, Samuel had taught her. Forever and always the enemies of Israel sought to control, suppress, annihilate. And yet she remained.

And one day, Israel's Messiah would appear and set all things right."

This was a wonderful story based on history and a real thought-provoker.

I highly recommend any of Tracy's books to history lovers alike.