5 Lies We Should Not Believe...

I remember reading this quote by Francis Chan several years ago and it changed everything for me.

"Let's be eager to leave what is familiar for what is true. Nothing outside of God and His truth should be sacred to us." Francis Chan

At that time I left everything that was religiously familiar to me and turned to Christ alone. Of course a lot of what I was taught was true and good and that was reinforced by my focus on the Lord, but it has also filtered out a lot of the not so good teachings and beliefs.

The things I'm mentioning in this post are things many Christians have questioned lately within the modern church. I've included a few book recommendations as well. 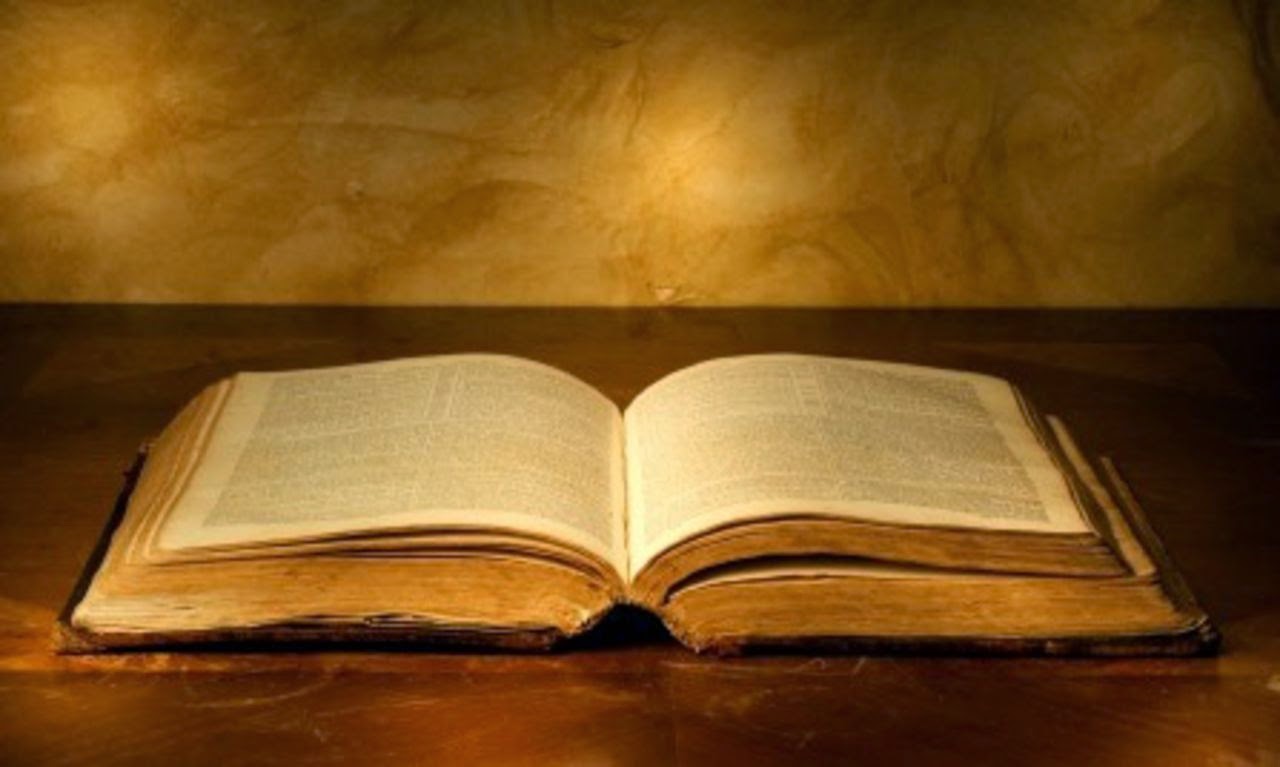 If you are on any kind of social media you have probably heard of this controversy about whether there is a hell. In fact, this is nothing new. It's been debated throughout time.

No where in Scripture does God command us to doubt, but rather the complete opposite.

His encourages us to trust.

"Trust in the LORD with all your heart,
And lean not on your own understanding;

In all your ways acknowledge Him,
And He shall direct your paths." Prov. 3:5-6

"Trust in the LORD forever,
For in YAH, the LORD, is everlasting strength." Isa. 26:4


God doesn't ask us to trust Him with part of our heart, but the whole of our heart. There is no room for doubt. If we doubt, and we will at times, we need only to ask God to help us with our unbelief, we should never embrace it.

Here are some powerful and sobering words from the apostle Paul about what Jesus said of those with unbelief (doubt).

"And to whom did He swear that they would not enter His rest, but to those who did not obey?

So we see that they could not enter in because of unbelief." Hebrews 3:18-19

We must let go of our doubts and rest in Him.

"Rest in the LORD, and wait patiently for Him;
Do not fret because of him who prospers in his way,
Because of the man who brings wicked schemes to pass." Psalm 37:7


Andrew Murray has a wonderful book called The True Vine which deals with this.

The biography of Hudson Taylor called Hudson Taylor's Spiritual Secret , as well as John Bunyan's book Grace Abounding to the Chief of Sinners also deal with the struggles they faced before letting go and learning to rest in God.

This verse speaks of God creating the light and darkness and calling them day and night and that this was the first full day.

"God called the light Day, and the darkness He called Night. So the evening and the morning were the first day." Gen 1:5


I've heard Christians dance around this verse with their scientific theories but the truth is..."God called the light Day, and the darkness He called Night. So the evening and the morning were the first day."

He made the world in 6 days and then rested on the 7th.

This may be the most popular lie within the church today and is not only dishonoring to a Holy God but has consequences.

Thank God for His grace.

"You shall not take the name of the LORD your God in vain, for the LORD will not hold him guiltless who takes His name in vain." Ex. 20:7


Let us always reverence His name on high.

"I will praise the name of God with a song,
And will magnify Him with thanksgiving." Psalm 69:30


Let our lips speak praise unto His name.

"Therefore by Him let us continually offer the sacrifice of praise to God, that is, the fruit of our lips, giving thanks to His name." Heb. 13:15


Lie # 5: God doesn't do anything to relieve suffering in the world

I think this is the biggest lie of all.

What has God done to relieve suffering in the world?

He came to earth to live a perfect life so we could be perfected in Him, He died a violent death so we could be justified through Him and He rose from the dead to reconcile us to Himself.

Man will do what he will, but never say God did nothing for the world.

He did everything, when He didn't have to. He understands suffering and He sits with us everyday in ours.

When Jesus read Isaiah 61:1 in the synagogue he proclaimed the Scripture was fulfilled in Him that day.


“The Spirit of the LORD is upon Me,
Because He has anointed Me
To preach the gospel to the poor;
He has sent Me to heal the brokenhearted, To proclaim liberty to the captives
And recovery of sight to the blind,
To set at liberty those who are oppressed;
To proclaim the acceptable year of the LORD.”

Then He closed the book, and gave it back to the attendant and sat down. And the eyes of all who were in the synagogue were fixed on Him.

And He began to say to them, “Today this Scripture is fulfilled in your hearing.” Luke 4:18-21


God sent His Son to heal the brokenhearted and to set the captive free. 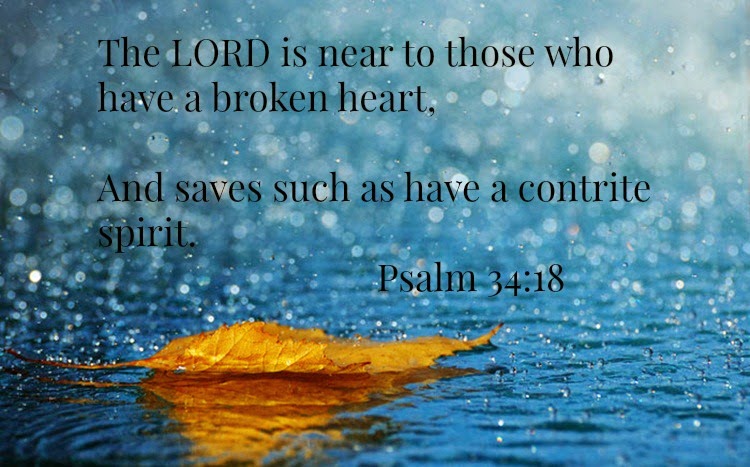 Let us as Christians then have the attitude of Paul and share Christ's gospel:

"Yet indeed I also count all things loss for the excellence of the knowledge of Christ Jesus my Lord, for whom I have suffered the loss of all things, and count them as rubbish, that I may gain Christ

that I may know Him and the power of His resurrection, and the fellowship of His sufferings, being conformed to His death,

if, by any means, I may attain to the resurrection from the dead.

Not that I have already attained, or am already perfected; but I press on, that I may lay hold of that for which Christ Jesus has also laid hold of me.