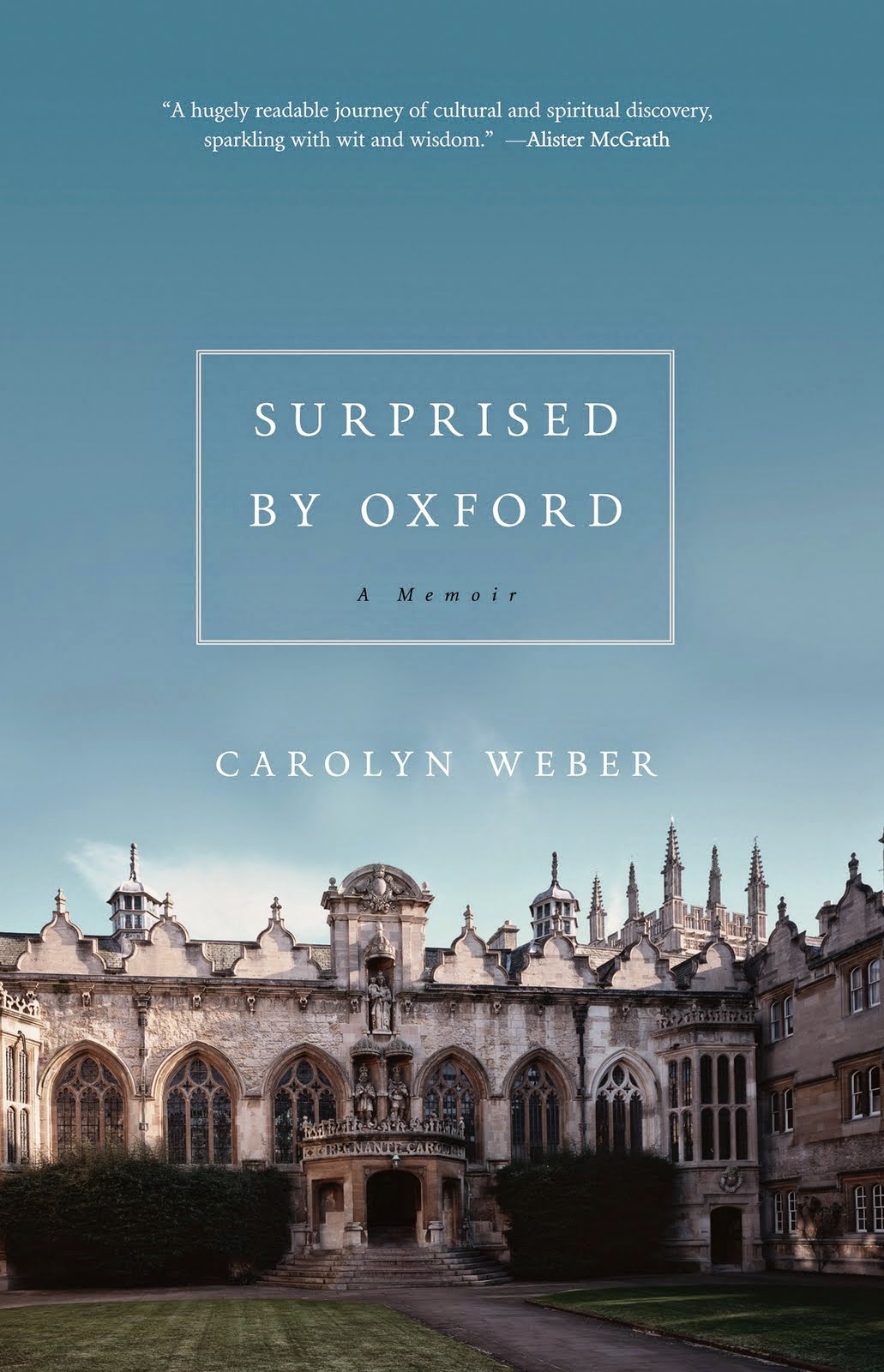 I've had this one on my TBR pile forever and I'm really looking forward to reading it soon.

Amazon says of it:

"Surprised by Oxford is the memoir of a skeptical agnostic who comes to a dynamic personal faith in God during graduate studies in literature at Oxford University.

Carolyn Weber arrives at Oxford a feminist from a loving but broken family, suspicious of men and intellectually hostile to all things religious. As she grapples with her God-shaped void alongside the friends, classmates, and professors she meets, she tackles big questions in search of Truth, love, and a life that matters."

And Randy Alcorn says of Carolyn:

"Carolyn Weber is a formidable intellect and a sought after college professor, as well as a great wife and mom. But what I love most about her is her heart, which you'll find on every page of this book. She is candid, insightful, and charming." 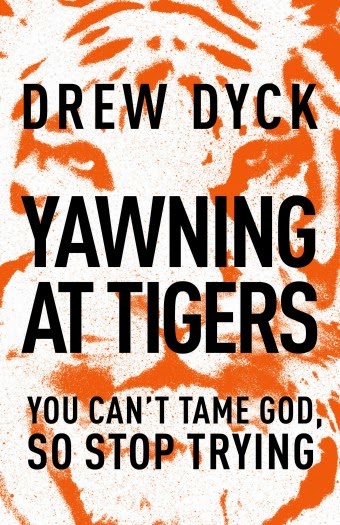 We have an awesome and powerful God. Who is often referred to as a Lion and a Lamb in Scripture, but we often cling to the Lamb and forget the Lion.

"When was the last time you were overawed by God’s majesty? Have you ever stood in stunned silence at his holiness and power?

In our shallow, self-centered age, things like truth and reverence might seem outdated, lost. Yet we’re restless. And our failed attempts to ease our unrest point to an ancient ache for an experience of the holy.

Drew Dyck makes a compelling case that what we seek awaits us in the untamed God of Scripture—a God who is dangerous yet accessible, mysterious yet powerfully present. He is a God who beckons us to see him with a fresh, unfiltered gaze.

Yawning at Tigers takes us past domesticated Christianity, into the wilds where God’s raw majesty, love, and power become more real and transformative than we could ever imagine."

Here are a few reviews:

“A strong antidote against a domesticated God.” Matthew Lee Anderson 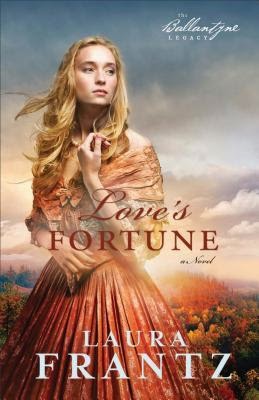 If you love Christian historical fiction and you haven't picked up a book by Laura Frantz...go now! : )

Her books are some of my favorites, with stories so beautifully and historically detailed, and with wonderful characters and Godly messages.

This is the third book in a trilogy called 'The Ballantyne Legacy.'

"Sheltered since birth at her Kentucky home, Rowena Ballantyne has heard only whispered rumors of her grandfather Silas's vast fortune and grand manor in Pennsylvania.

When her father receives a rare letter summoning him to New Hope, Rowena makes the journey with him and quickly finds herself in a whole new world--filled with family members she's never met, dances she's never learned, and a new side to the father she thought she knew.

As she struggles to fit in during their extended stay, she finds a friend in James Sackett, the most valued steamship pilot of the Ballantynes' shipping line. Even with his help, Rowena feels she may never be comfortable in high society. Will she go her own way . . . to her peril?"

"Laura Frantz surely dances when she writes: the words sweep across the page with a gentle rhythm and a sure step." I really have a great respect for pastor Charles Stanley and I'm looking forward to reading his newest book on emotions.

Goodreads say of it here:

"Emotions contends that God has gifted us with emotions since the very beginning--and He did so with very concrete purposes in mind: so that we can enjoy life, so we can connect with others, so we can reflect God's image in us.

But too often, instead of making the best of this gift, our emotions make the worst of us. Though we cannot see, taste, or touch our emotions, we are constantly affected by their forceful presence and the incredible influence they have over us. They can alter how we view our day, other people, and even the major events in our lives. Through our feelings, we have the capacity to enjoy amazing triumphs and deep fulfillment or experience crushing defeat and ruined relationships." 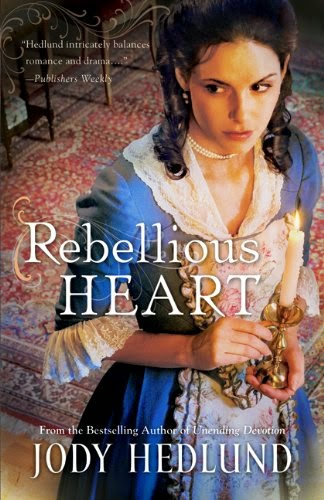 I really enjoyed the last book I read by Jody Hedlund (A Noble Groom) and I'm excited to read this one which was inspired by the lives of Abigail and John Adams.

Publishers Weekly says of it here:

"Hedlund offers another beauty for fans of historical romance, unfolding an unlikely relationship in the midst of political and social machinations in pre-Revolutionary War Boston.

This fast-paced drama draws the reader in quickly while introducing engaging characters who wrestle with ethical and emotional challenges. As tensions begin to flare between the king’s soldiers and colonials, young lawyer Ben Ross finds himself winning court cases by day and smuggling molasses by night. He’s drawn to Susanna Smith, an intelligent young socialite with a heart for the less fortunate, but Ben knows his common social status is no match for her mother’s expectations.

As their feelings for each other warm, Susanna struggles to reconcile her religious obligations and honoring her parents—duties that seem to conflict with her desires. Ben and Susanna form a growing, but seemingly impossible, bond while risking their lives to save an abused runaway. Both are faced with the same question affecting their personal and political loyalties: what is more important—doing what is right or obeying God-ordained authorities?

Twin themes of faith and loyalty animate the story’s conflict. Don’t miss the author’s note revealing her real-life inspiration for these characters."